Undertale is an independent RPG about a child who falls into an underground world inhabited by monsters, and apparently offers challenges and rewards for players who learn to "coexist" with them (or at least spare their lives, after winning non-lethal bouts of combat after they attack). 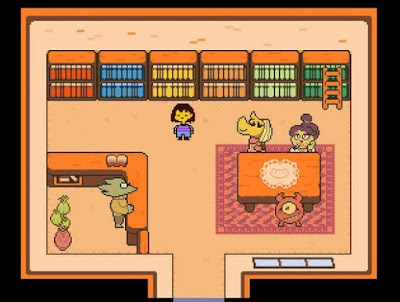 Like almost every "console-styled RPG" that takes after the classics on NES, Genesis, SNES, etc, the game has combat encounters— but this time with the twist that after fighting with the enemies for awhile, players are given the option to talk to and spare the monsters, rather than ever being forced to kill them off. Undertale also has a built-in pacifist ending that can eventually be obtained (which is also apparently the best ending available). 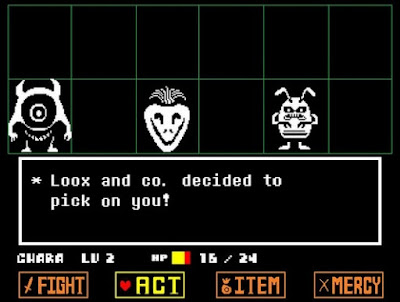 We haven't played Undertale yet, but noticed the game has generated a large number of fans who are wildly enthusiastic about it. We think the story sounds interesting, the old-fashioned "lofi" sprites looks like they have plenty of charm, and another promising point is that the designer overtly mentioned wanting to design a different combat system than was usually found in similar-looking console RPGs. 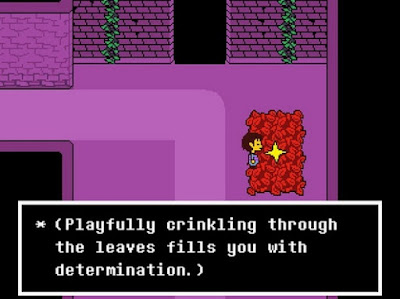 Everyone involved with this site is a big fan of classic console RPGs like Final Fantasy, Chrono Trigger, Lufia, Secret of Mana, and many others— but any alternative design that can preserve the charm of the classical console RPGs without the "grind" of the usual turn-based random battle system sounds well worth trying to us... 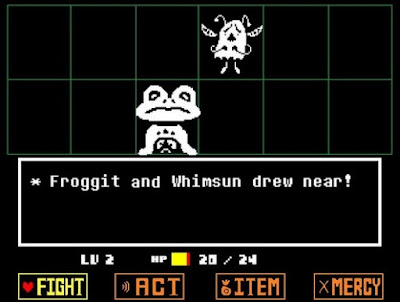 One thing we'd also love to see someday would be a subset of new console-styled RPGs that comes up with some mode of engaging gameplay that doesn't depend on combat at all. Until then, Undertale is a zero kill run enabled RPG which even has "pacifist" themes woven into the story, and which has already become a popular cult classic.